Trump impeachment: House Republicans have a final chance to put the nation first 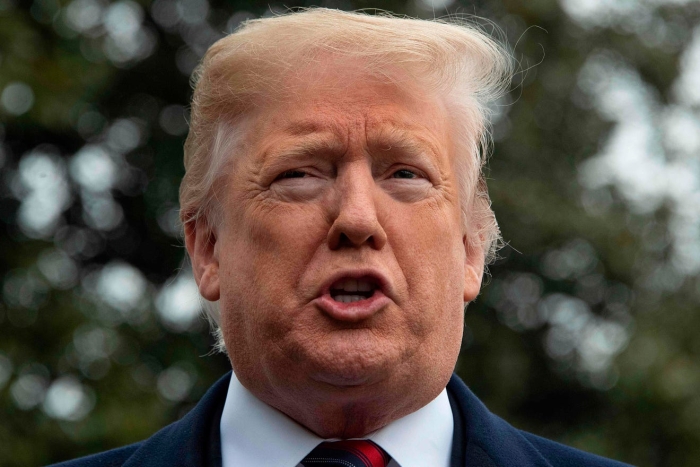 The evidence is in, and it’s overwhelming: Donald J. Trump abused the power of the presidency and your taxpayer dollars — $391 million in military aid — to pressure a desperate ally to manufacture dirt on his political opponent.

And now we must decide what to do about it.

The Founding Fathers did not leave us helpless to a lawless chief executive; they drafted a Constitution providing that a president could be impeached for “treason, bribery or other high crimes and misdemeanors.”

Read full story
Some content from this outlet may be limited or behind a paywall.
US Congress, Eric Swalwell, Donald Trump, Impeachment Inquiry, Impeachment, White House, Politics