Trump Tax Returns, Appeals Court, Deutsche Bank, Capital One, Justice
Save for Later
From The Left 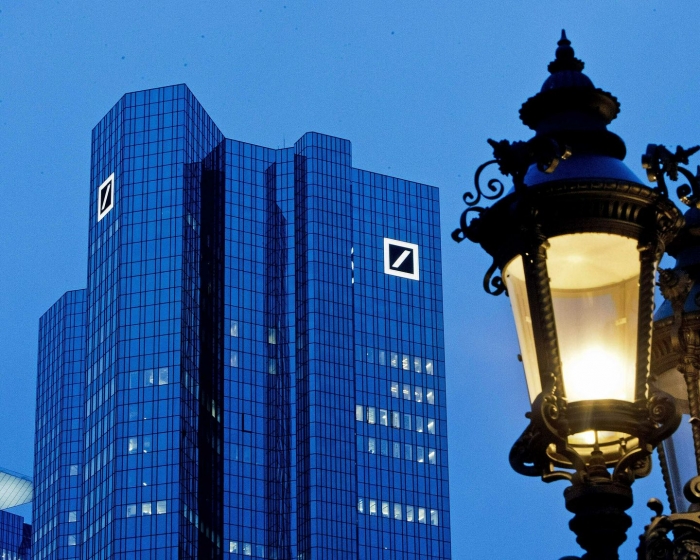 The ruling orders Deutsche Bank, Capital One to comply with the request for records.

The ruling from the U.S. Court of Appeals for the 2nd Circuit came in the ongoing legal battle Trump has waged to shield his private business records from disclosure — including in two cases that have already reached the Supreme Court.

Read full story
Some content from this outlet may be limited or behind a paywall.
Trump Tax Returns, Appeals Court, Deutsche Bank, Capital One, Justice