NATO meeting: Trump is far from the only problem on alliance's 70th birthday 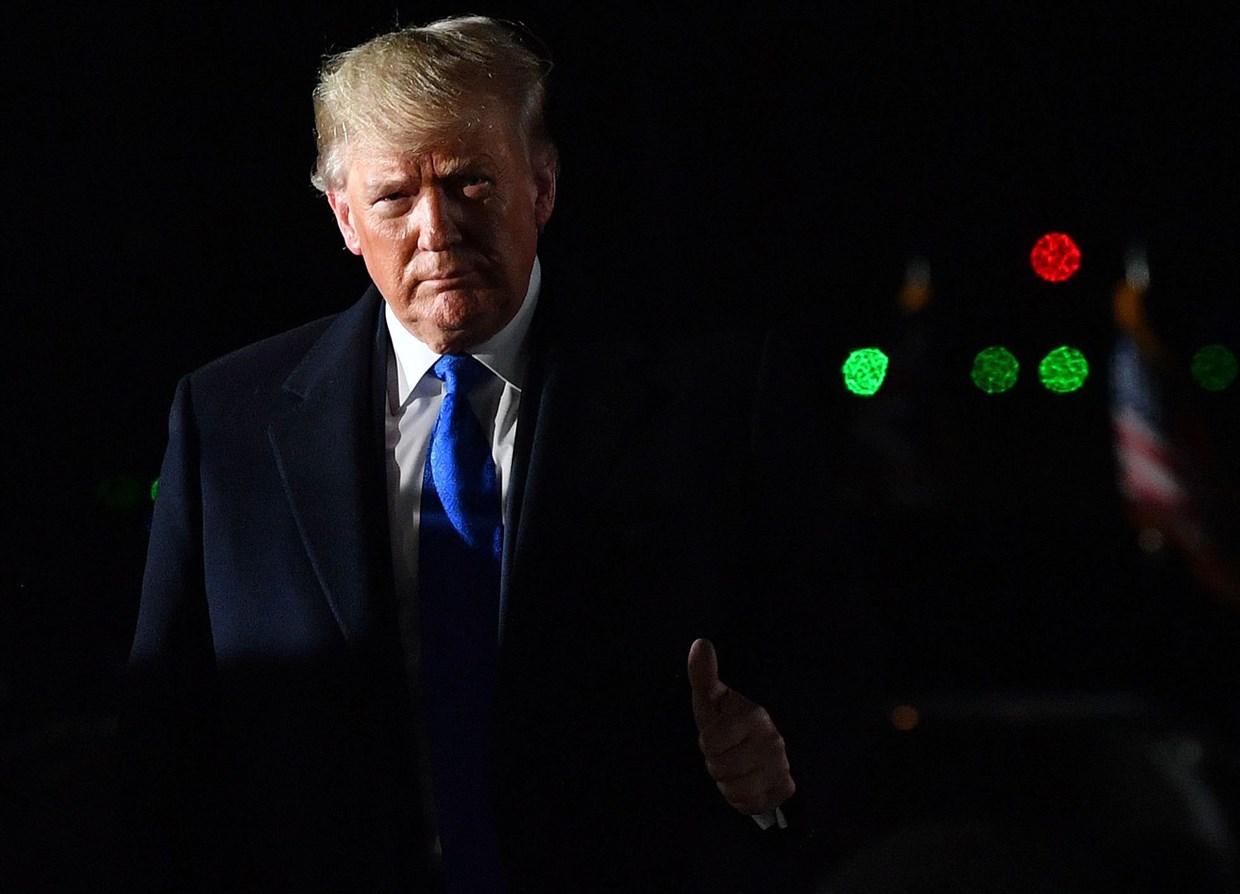 Analysis: "Last time they had a summit it was torpedoed by Donald Trump — and now it's not just Trump that they have to worry about," one expert said.

Throughout his presidency, President Donald Trump has often alarmed European allies by criticizing NATO, suggesting he might not protect its member states and reportedly threatening to quit the alliance outright.

But before a NATO meeting starts Tuesday in the suburbs of London, it is divisions and disputes among the European allies themselves that are threatening to spoil the party.