9/11, Torture, covert operations, National Security, CIA
Save for Later
From The Center 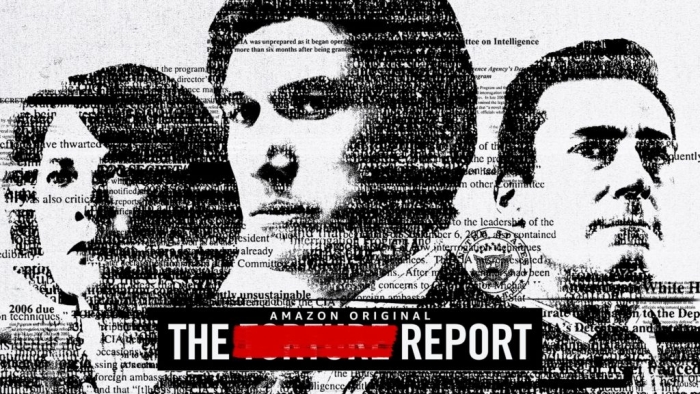 Five years ago, a report was released on the torture tactics used against suspects of the 9/11 terrorist attacks. Now, that investigation is the subject of a new film, “The Report.” Jeffrey Brown speaks with director Scott Z. Burns about why he thought the controversial topic could be made into a movie.