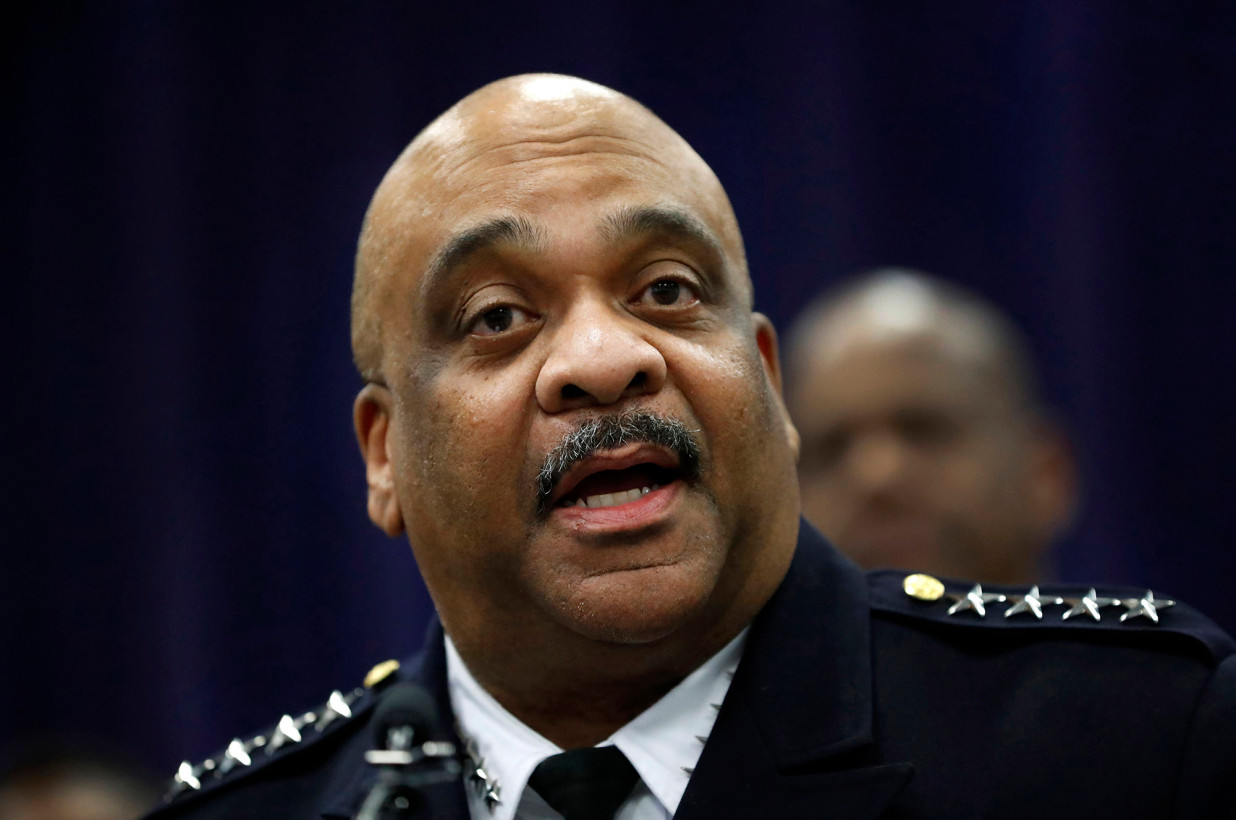 Chicago’s embattled top cop was fired for “intolerable” conduct on Monday, just weeks before he was scheduled to retire.

Mayor Lori Lightfoot announced police superintendent Eddie Johnson, 59, had been given the boot — telling reporters he misled the public after he was found passed out in his car in October, the Chicago Tribune reported.