Louis C.k., Israel, Comedy, Auschwitz, New York City, Humor And Satire, Arts And Entertainment
Save for Later
From The Right 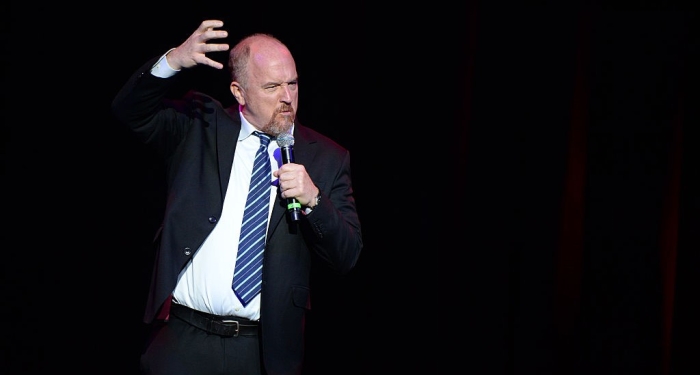 Before his stunning downfall, comedian Louis C.K. was known to joke about anything and everything, no matter how taboo.

He’s back, and he’s picked up right where he left off.

“I’d rather be in Auschwitz than New York City,” he joked in a show at a venue near Tel Aviv, Israel. “I mean now, not when it was open.”

The 52-year-old comedian, whose paternal grandfather was Jewish, delivered the line Thanksgiving night performance, prompting laughter and applause from the audience, the New York Post reported.

Read full story
Some content from this outlet may be limited or behind a paywall.
Louis C.k., Israel, Comedy, Auschwitz, New York City, Humor And Satire, Arts And Entertainment