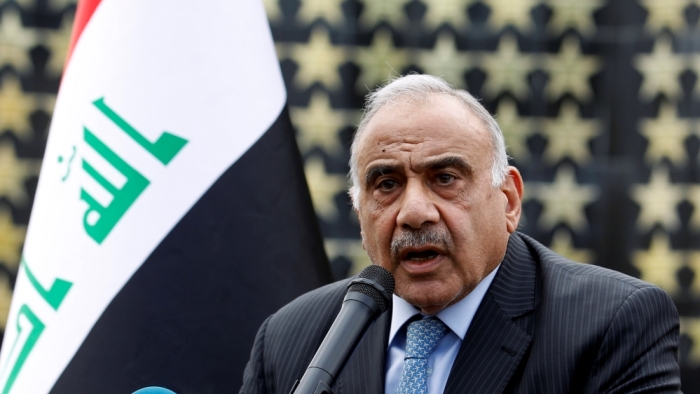 Iraqi Prime Minister Adel Abdul Mahdi has said he will submit his resignation to the country's parliament after a day of intense bloodshed amid mass anti-government demonstrations.

Abdul Mahdi's decision, announced in a statement on Friday, came in response to a call for a change of leadership by Iraq's top shia leader Ayatollah Ali al-Sistani.

"I will submit to parliament an official memorandum resigning from the current prime ministry so that the parliament can review its choices," he said.

Earlier on Friday, Al-Sistani said that parliament, which elected the year-old...

NEWS
Claim: One of Bloomberg's former state directors is a registered lobbyist for Saudi Arabia. Fact check: True
The Fulcrum