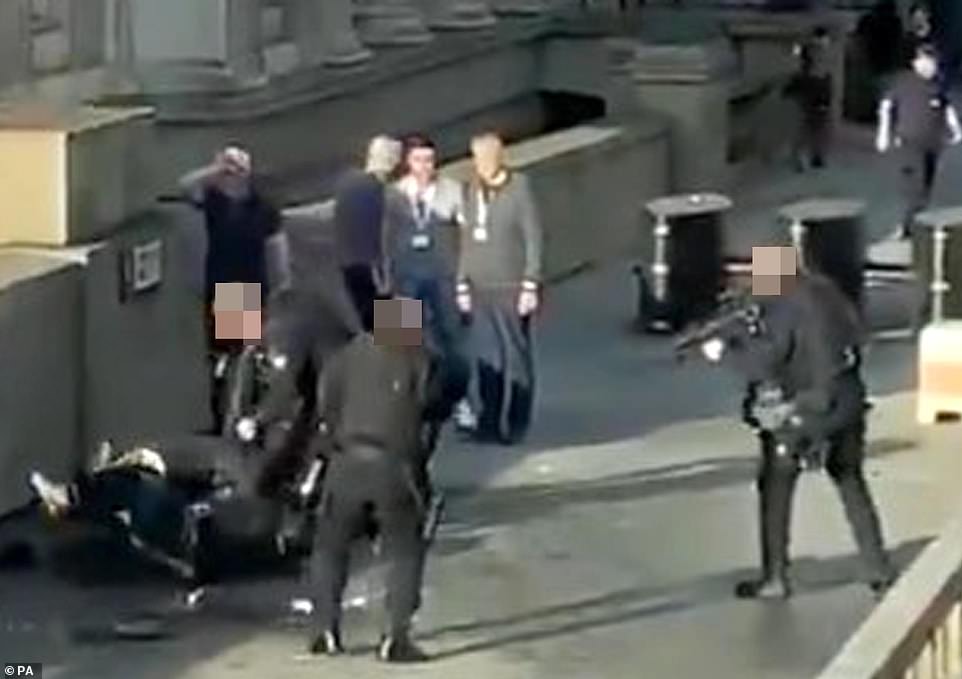 Two innocent members of the public have died after a knifeman went on a rampage this afternoon in London.

Armed police shot dead a knifeman wearing a fake suicide vest today after he stabbed up to five people in a shocking terrorist attack as frightened crowds fled the scene.

Up to five people were stabbed before the knife maniac ran onto London Bridge shortly before 2pm, where dramatic video showed he was tackled to the ground by at least six heroic members of the public.

Trump Calls for 'WAR' After 9 US Women and Children Killed in Cartel Attack in North...