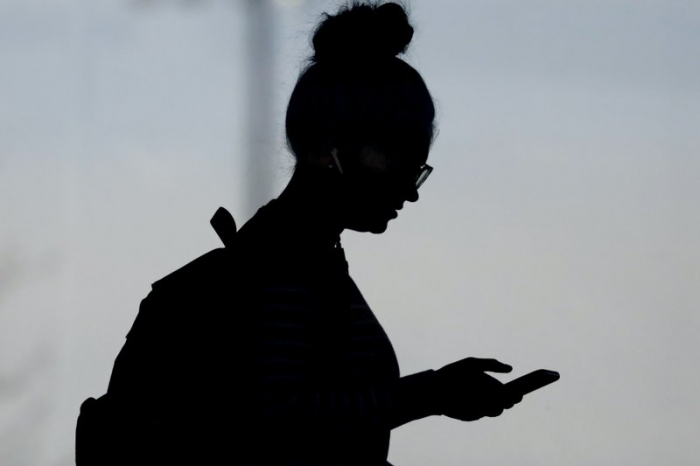 PROVIDENCE, Rhode Island (AP) — It’s one of America’s leading sources for news about the government, yet also among the least trusted. Social media, a new poll finds, is America’s political news paradox.

Julie Ferguson, an occupational therapist in central Washington state, remembers getting TV news from just a handful of networks. “I grew up watching Walter Cronkite,” she said. Today, she sees more political news on social media than anywhere else. She doesn’t trust it, but worries many others do. “The information they’re getting, who knows where it’s coming from?”