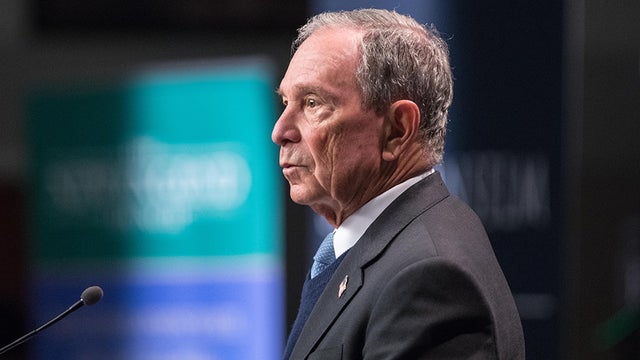 The union representing journalists at the Bloomberg industry publication group on Monday condemned the company's decision to bar journalists across the broader Bloomberg organization from investigating Democratic candidates for president.

"We are extremely alarmed by management's decision to silence the journalists we represent at Bloomberg Industry Group, as well as the unrepresented journalists at Bloomberg News," the guild wrote.