Scientists may have discovered fifth force of nature, laboratory announces 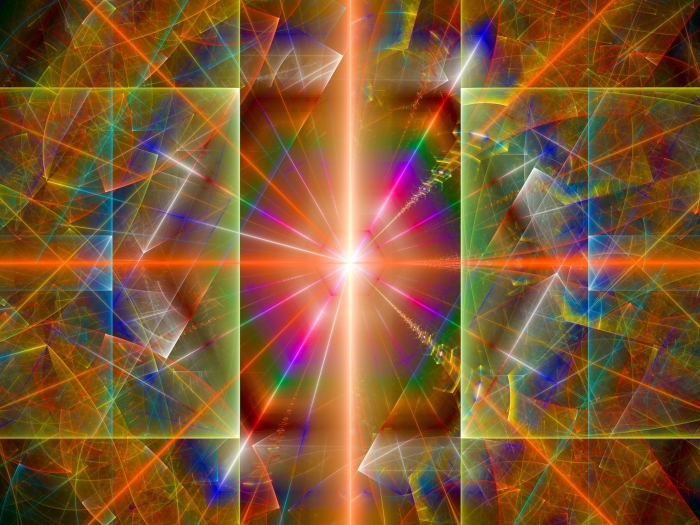 It has long been recognised that there are four “fundamental forces” which govern nature.

The substance of our universe is pulled together, or pushed apart by these forces which are determined by the fact they do not appear to be reducible to more basic interactions between particles.

They include the gravitational and electromagnetic forces, which produce significant long-range interactions whose effects can be seen directly in everyday life.

And they also include forces known as the strong interactions and weak interactions, which produce forces at tiny, subatomic distances and...

PERSPECTIVES BLOG
A Simple Way to Reduce Polarization: Learn That the Other Side Thinks of You More Positively Than You Expect

NEWS
Robots are exploring Mars. Should humans be next?
Yahoo! The 360

NASA is getting ready for the Biden administration’s expected boost in climate science research, the agency’s acting head told POLITICO on Tuesday. Steve...

NASA's Mars rover successfully touches down on the red planet

NASA kicked off a new era of Mars exploration Thursday with the successful landing of Perseverance, a car-size robotic explorer that will search for traces of...

The Body Is Far From Helpless Against Coronavirus Variants
ANALYSIS

To locate some of the world’s most superpowered cells, look no further than the human immune system. The mission of these hometown heroes is threefold:...

Lancet Study Finds 40 Percent of U.S. COVID-19 Deaths Could Have Been Avoided
ANALYSIS

The British medical journal the Lancet, on Wednesday, published a damning assessment of Donald Trump’s presidency and its impact on Americans’ health,...

Controlling the spread of misinformation

Misinformation on COVID-19 is so pervasive that even some patients dying from the disease still say it’s a hoax. In March 2020, nearly 30% of U.S. adults...

Robots are exploring Mars. Should humans be next?

The U.S. military moved to explore next-generation networking capabilities and tools that could advance how it moves vast volumes of data on and beyond planet...

A NASA rover streaked through the orange Martian sky and landed on the planet Thursday, accomplishing the riskiest step yet in an epic quest to bring back...

Scientists Discover Water Vapors Rising From Mars, Suggesting Planet May Have Been Habitable

Water vapors rising from Mars suggest the planet may have been habitable, according to research published Wednesday in the journal Science Advances....

New COVID-19 Strain Could Be Vaccine-Resistant Due To New Mutation, Study Finds

A new study from Public Health England found that the COVID-19 variant first discovered in the United Kingdom in December could be more resistant to vaccines...

A year forever defined by COVID-19 and a controversial U.S. presidential election has added another item to its resume — second-hottest year on record....

A trove of U.S. government documents on UFOs has been compiled for download on a website by an author and podcaster who has spent years researching the topic,...