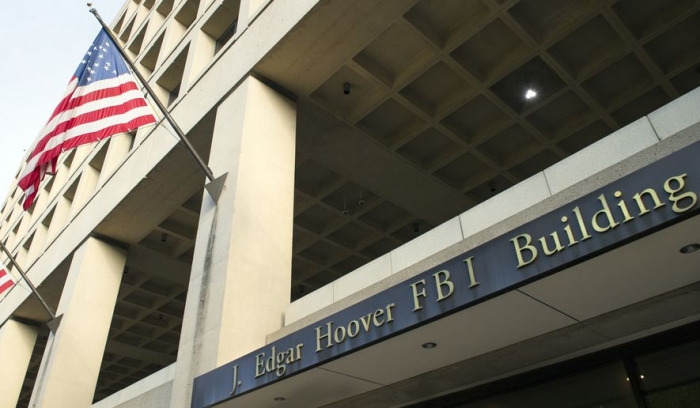 A former FBI lawyer is being investigated for allegedly altering a document connected to the surveillance of Trump campaign adviser Carter Page, according to a report Thursday.

The FBI official was not identified nor is it clear exactly how the allegedly altered document influenced the investigation of Mr. Page. Sources told CNN the changes were significant enough to manipulate the document’s meaning.

The Appalling Damage of Dropping the Michael Flynn Case
OPINION

Criminal law specialists and members of the law enforcement community are tough to really shock. But the Justice Department’s announcement that it would drop...

If Michael Flynn did nothing wrong, why didn’t he tell the truth?
OPINION

With the Justice Department’s move Thursday to drop its case against former national security adviser Michael Flynn, it’s useful to go back to a basic question...

Developments in the Michael Flynn Case

This Abridge News topic aggregates four unique arguments on different sides of the debate. Here are the quick facts to get you started: THE QUICK FACTS This...

‘We have not seen evidence of any individuals affiliated with the Trump team in contact with [Russian intelligence officers].” How much wasted time on...

FBI Director Wray says half of bureau’s 5,000 counterintelligence cases are related to China

FBI Director Christopher Wray on Tuesday warned Americans that the Chinese government’s theft of American information is taking place on so large a scale,...

Strzok notes show Obama, Biden weighed in on Flynn case even as Comey downplayed it: lawyers