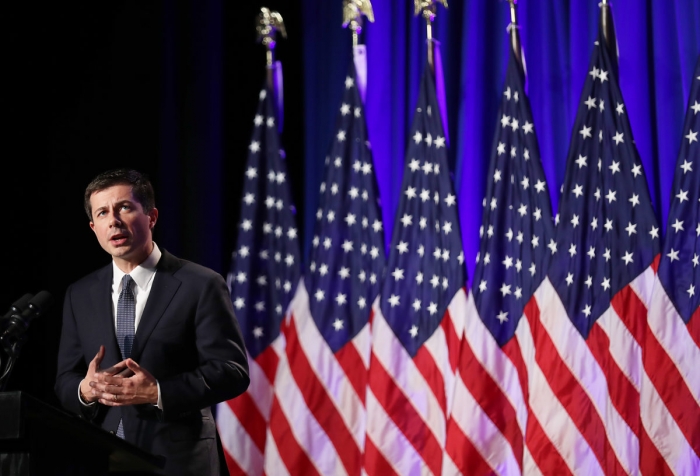 A new Quinnipiac poll shows that Pete Buttigieg is polling terribly with black voters in South Carolina – even worse than Marianne Williamson.

The Quinnipiac poll released on Monday shows frontrunner Joe Biden with a commanding lead among South Carolina voters, with 33% percent of respondents saying they would likely support him. The two closest candidates to Biden are Sens. Bernie Sanders and Elizabeth Warren, who are polling at 11% and 13% respectively

NEWS
Kanye West Says He’s Done With Trump—Opens Up About White House Bid, Damaging Biden And Everything In Between
Forbes