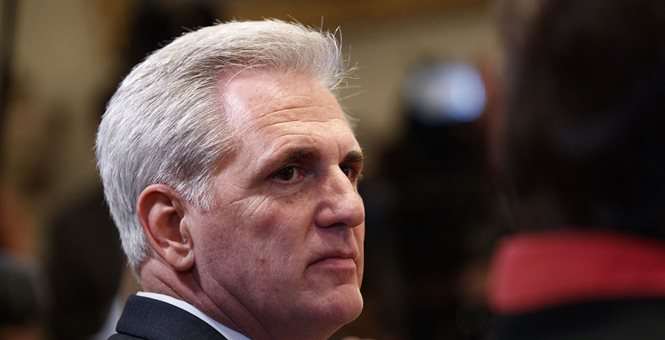 GOP Leader Kevin McCarthy sent a letter to ABC News President James Goldston with a few questions about the network's reported decision to spike a story about pedophile and alleged child trafficker Jeffrey Epstein, who reportedly committed suicide in prison a few months ago.

The GOP leader lists six specific questions for Goldston, taking an urgent tone because we are dealing with an alleged human trafficking operation: