Expanding Democratic field reflects jitters over Trump – and the unknown 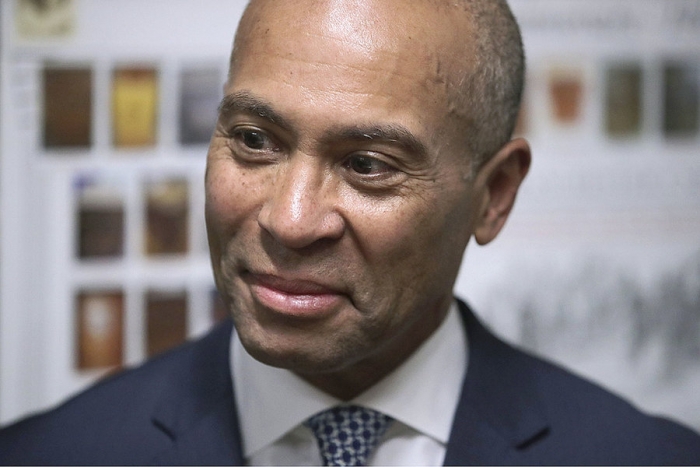 Deval Patrick’s last-minute entry may say less about other 2020 contenders than about President Trump’s potential ability to expand the electorate.

Yet if you look at what’s happening right now in the 2020 campaign, Democrats don’t seem at all confident they’re going to beat him.

Biden Campaign Commits to 3 Presidential Debates Ahead of November Election

The debates against President Donald Trump are scheduled to take place in September and October. THE CAMPAIGN OF Democratic presidential nominee Joe Biden...

Be patient on election night 2020: Counting the returns will take time

It’s time to let go of old ideas about how election night will work. This November, there’s a good chance we won’t have a clear winner in the wee hours of the...

Some people on Twitter are convinced that a Kanye West presidential run is a plot to help President Donald Trump defeat his Democratic challenger Joe Biden...

Kanye West announced with an Independence Day tweet that he intends to run for president in 2020 – 122 days before the Nov. 3 election. "We must now realize...

A little more than four months before Election Day, the Trump and Biden campaigns each announced massive fundraising totals as the former vice president's...

Kanye West's wife Kim Kardashian 'has been supportive' of husband's...

Presumptive Democrat presidential nominee Joe Biden has released his staff’s diversity statistics, revealing his team is not as diverse as he has claimed. The...