Who is Marie Yovanovitch? 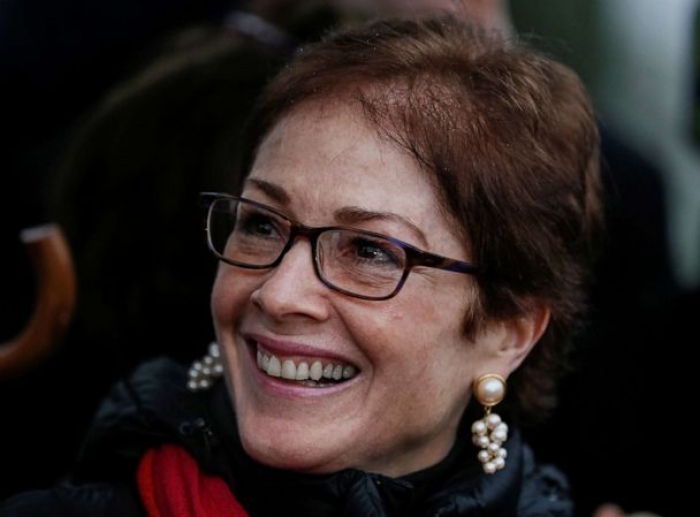 Who is Marie Yovanovitch? originally appeared on abcnews.go.com

Her friends and colleagues all know her as "Masha."

But to most of the rest of the world, she's Marie Yovanovitch, the career diplomat caught up in the blizzard of headlines about Ukraine and President Donald Trump's possible impeachment.

Until a few months ago, she was the tough-minded U.S. ambassador to Ukraine, living in the embassy in Kyiv with her mother Nadia and her dog Scout, she said in a 2017 interview.

Then, her whole world changed.