The coalition that could? Why the Senate’s vote on removing Trump might not be a foregone conclusion 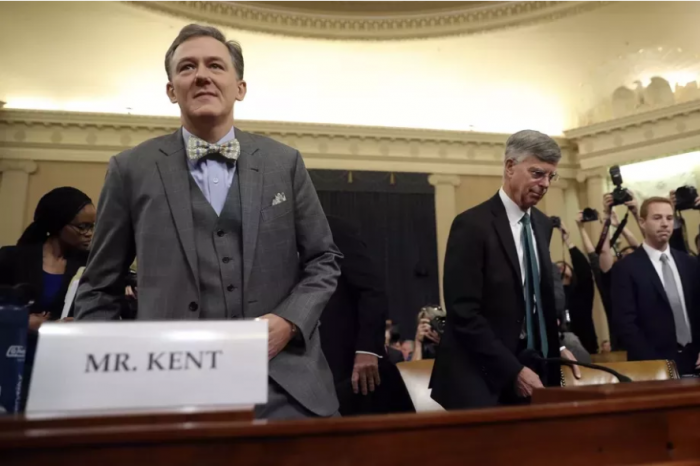 At a time when politics has become less and less about governing and increasingly, well, about politics, this week is perhaps the penultimate illustration.

Short of the weeks in which President Donald Trump will most likely be impeached, this week begins the public testimony in his impeachment inquiry, where the nation will watch members of Congress from both sides of the aisle perform for the cameras and their bases — think a little William Jennings Bryan, a little Perry Mason, and a lot of “Veep.”

NEWS
USA TODAY poll: The greatest country in the world? On the 4th of July, a moment of reckoning for the USA
USA TODAY