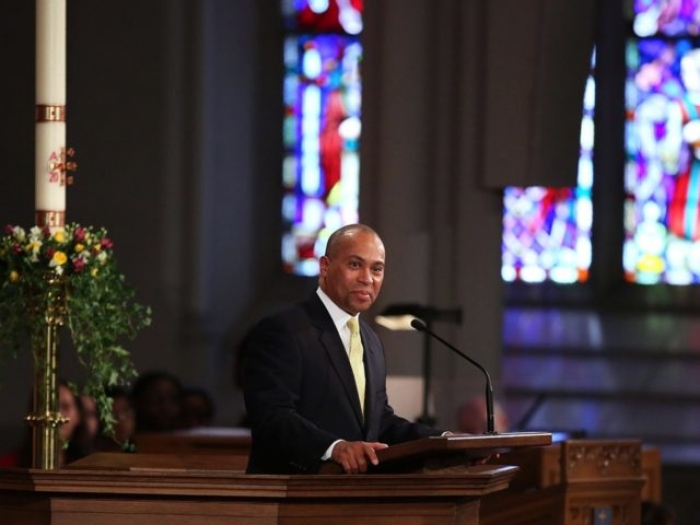 Former Massachusetts Gov. Deval Patrick is making a late run for the Democratic presidential nomination, he announced Thursday in a video on his official website.

Patrick, a close friend and ally of former President Barack Obama, ruled out a presidential bid earlier this year but has since been talking with Democratic operatives and donors about launching a campaign.

His step into a crowded ring makes Patrick the 18th candidate in the 2020 Democratic race. It comes as some Democrats express uncertainty about the party’s current crop of contenders.

NEWS
Kanye West Says He’s Done With Trump—Opens Up About White House Bid, Damaging Biden And Everything In Between
Forbes