Red and Blue Economies Are Heading in Sharply Different Directions 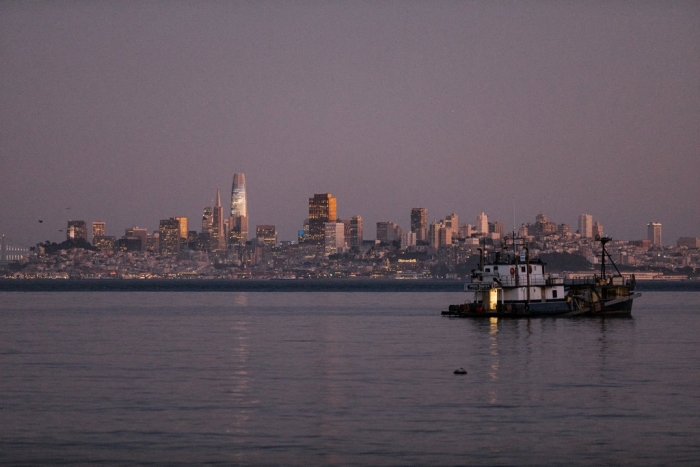 On the surface, there seems to be parity between Democratic-leaning and Republican-leaning metro areas, but take a closer look.

At a quick glance, red and blue metropolitan areas are performing equally well on average in the most watched indicators of labor market health.

Employment growth in the year ending in the first quarter of 2019 was 1.4 percent in both Democratic-leaning and Republican-leaning metro areas, and the unemployment rate in both types of places is roughly equivalent.

Silicon Valley (blue) is booming. So is Provo, Utah (red).

Dr. Anthony Fauci said it could be the end of 2021 before life gets back to how it was before Covid-19. "If you're talking about getting back to a degree of...

Back in the early days of the coronavirus in the U.S., many economists believed that aggressive lockdowns would be the best long-term solution for managing the...

The COVID-19 crisis has prompted consumers to rediscover the joy of home improvement, do-it-yourself (DIY) retailer Kingfisher KGF.L said, as it reported a 23...

At least 8.7 million or more Americans could be at risk of losing out on $1,200 coronavirus stimulus checks due to incomplete IRS and Treasury Department...

Amazon.com Inc. is limiting the ability of some competitors to promote their rival smart speakers, video doorbells and other devices on its dominant e-commerce...