For US veterans, what does it mean to heal a moral injury? 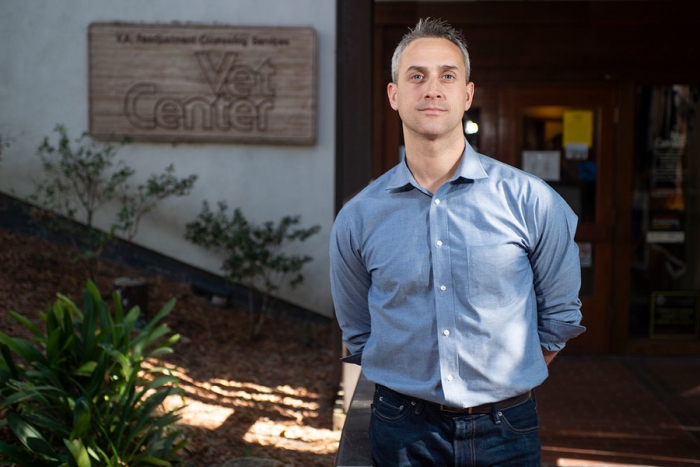 he Marine Corps observes its birthday every Nov. 10. On that day in 2004, as the Corps turned 229, Peter Giannopoulos spotted his friend Ryan Berg inside a mess tent on a U.S. military base in central Iraq.

Both men had deployed weeks earlier with the Marine Corps Reserve to an area known as the Triangle of Death. By then, less than two years after American forces had invaded, bloodshed and chaos engulfed the country as the Iraqi insurgency burned to full flame.

Read full story
Some content from this outlet may be limited or behind a paywall.
Veterans Affairs, Veterans Day, Veterans, Broken Veteran Myth, Healing, Politics