Border Arrests Fall Again In October, Down Almost 75% Since May 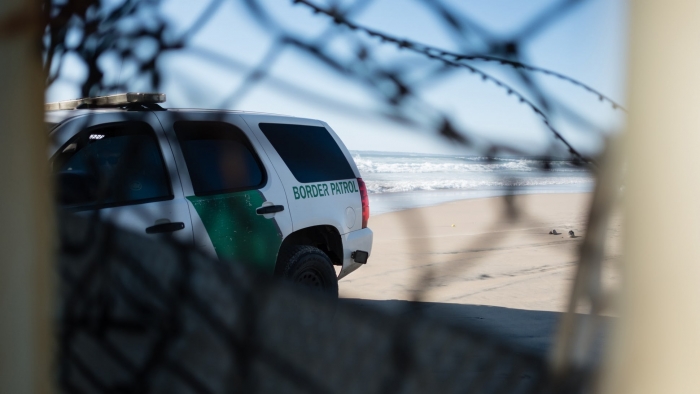 Apprehensions and arrests of immigrants attempting to cross the United States’ southern border illegally were down again in October, and arrests have plummeted a whopping 75% since the Trump Administration took action on illegal immigration back in May.

NEWS
He Built a Privately Funded Border Wall. It’s Already at Risk of Falling Down if Not Fixed.
ProPublica

HOUSTON — A federal judge on Friday ordered the release of children held with their parents in U.S. immigration jails and denounced the Trump administration’s...

What’s the future for Dreamers?

The Supreme Court has narrowly blocked the Trump administration’s bid to end the Deferred Action for Childhood Arrivals (DACA) program. The Obama-era policy...

Immigrant Teens Left Out When Trump Ended DACA Are In Limbo After Supreme Court Ruling.

Young immigrants across the country were elated after the Supreme Court’s favorable ruling Thursday for DACA, the program that temporarily shields about 650,...

Officials with the American Federation of Government Employees (AFGE), the largest federal employee union in the country, said Tuesday that more than 13,000...

President Donald Trump visited a section of the U.S.-Mexico border in Yuma, Arizona, to celebrate the 200th mile of the newly built border wall. “I’m...