Trump Will Release Transcript of 2nd Call With Ukraine 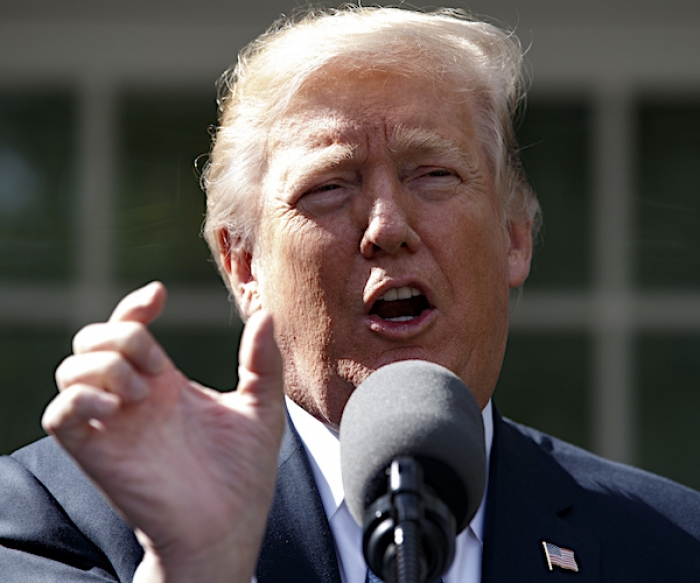 "But we have another transcript coming out which is very important," Trump told reporters before boarding a flight to an Alabama-LSU college football game Saturday. "They asked for it, and I'd gladly give it.

"There's never been a president who's been so transparent. This is a witch hunt at the highest level, and it's so bad for our country."

Read full story
Some content from this outlet may be limited or behind a paywall.
Impeachment Inquiry, Ukraine, Phone Call, Donald Trump, White House, Politics