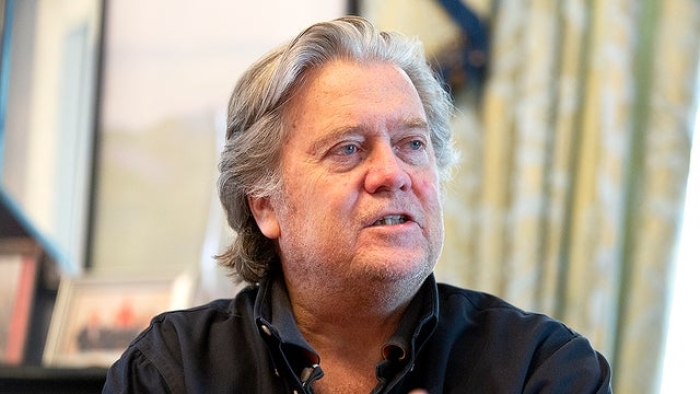 "I think it was generally believed that the access point or potential access point to WikiLeaks was Roger Stone," Bannon testified at Stone's criminal trial.

"I was led to believe he had a relationship with WikiLeaks and Julian Assange," he added, referring to the site's founder.

Bannon said he was compelled to testify for the prosecution in the trial because of a...

AllSides Media Bias Rating: Center
You disagree.
Thank you! Community votes alone don't determine our ratings, but are valuable feedback and can prompt us to do more research.
106653/84280