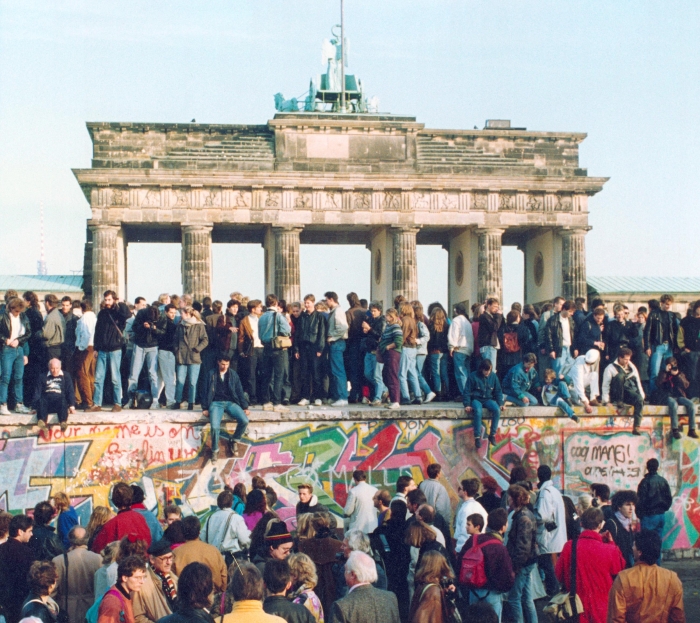 Saturday marks the 30th anniversary of the fall of the Berlin Wall, the barrier that divided West Berlin from East, and enclosed the West from the rest of East Germany.

From 1961 to 1989, the iconic wall stood and symbolized the height of Cold War tensions.

Built by East German officials allied with Soviets, the wall aimed to stop those in East Germany from going to the West and came to represent the ideological differences between the Eastern Bloc and western countries at the time.

People who tried to flee...

Read full story
Some content from this outlet may be limited or behind a paywall.
European Union, Cold War, Ronald Reagan, Europe, World