Florida, Children, DCF, family, Miami-Dade, Welfare
Save for Later
From The Left 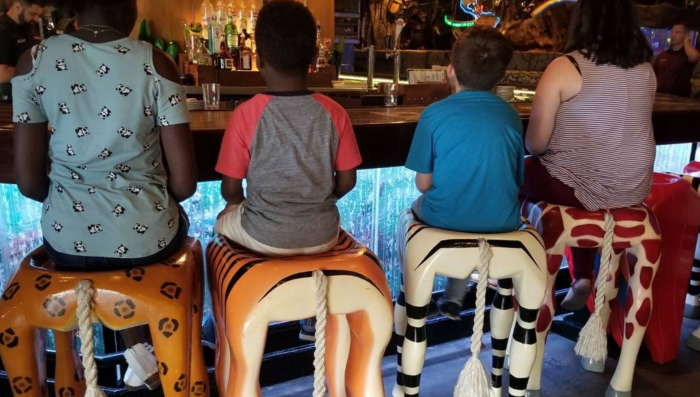 Miami-Dade and Monroe counties could lose about $11.5 million in funding for their child welfare system in the next few years, under changes that are being weighed by the state Department of Children and Families.

But a potential plan to keep the existing funding in place could involve sending some of the state’s most troubled children from other regions to a facility in South Florida for more involved care, DCF Secretary Chad Poppell said, without additional funds to support them.

Those children could include some in the child welfare system in Hillsborough County, where the local lead agency has struggled to place teenagers who are resisting placements or therapy. DCF has in the last few months faced sharp criticism there for backing a plan that would steer those foster children into a secure juvenile justice facility. It could also include children who are victims of sex trafficking or have run away, Poppell said, broadly outlining a potential compromise that could temporarily keep the counties at the same level of funding allocated to them in past years.

Read full story
Some content from this outlet may be limited or behind a paywall.
Florida, Children, DCF, family, Miami-Dade, Welfare

More News about Welfare from the Left, Center and Right

The Cruel Failure of Welfare Reform in the Southwest
ProPublica

News
Study: Over Half of Migrants Are on American Taxpayer-Funded Welfare
Breitbart News

Fact Check
Immigrants in US illegally aren't eligible for federal welfare; Trump did not ban it
USA TODAY

News
The CARES Act Sent You a $1,200 Check but Gave Millionaires and Billionaires Far More
ProPublica

News
What's in the $2 trillion coronavirus bill? Here's how it could help you.
NBC News (Online)

Opinion
It's Now Every Nation for Itself
Pat Buchanan

News
The 10 States With the Most Affordable Housing
U.S. News & World Report

News
Rand Paul wants the government to do much, much less for the poor
Vox

News
Think you know how bad poverty is in your state? Think again.
Vox

News
States with the most government benefits
USA TODAY