World, Afghanistan, Free Protest, Military
Save for Later
From The Left 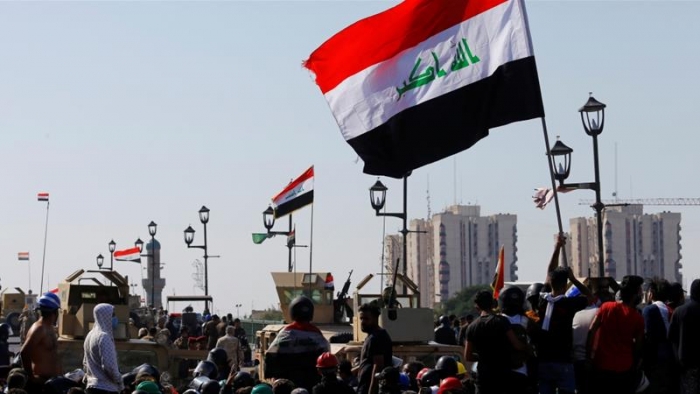 Iraqis have congregated in the capital's Tahrir Square for weeks demanding an overhaul of the political system in the biggest wave of mass protests since the fall of Saddam Hussein in 2003.

The death toll came as Iraq's military spokesman said security forces were ordered not to use live fire on demonstrators.