Gun Control And Gun Rights, Guns, Polls, Mass Shootings
Save for Later
From The Left 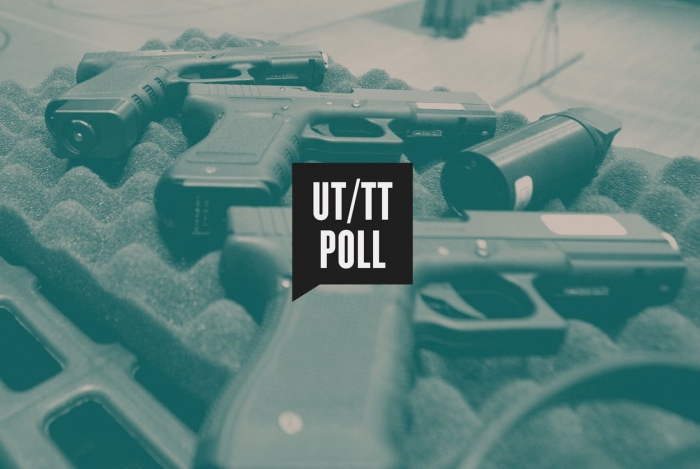 Slightly more than half of Texas registered voters say gun control laws should be stricter; a strong majority would require background checks for all gun purchases, and most would support temporarily taking guns away from people deemed dangerous to themselves and others, according to the latest University of Texas/Texas Tribune Poll.

On the other hand, a ban on sales of weapons often referred to as assault rifles is a non-starter with Republican voters, though Democrats would support it.

AllSides Media Bias Rating: Lean Left
You agree.
Thank you! Community votes alone don't determine our ratings, but are valuable feedback and can prompt us to do more research.
106652/84277