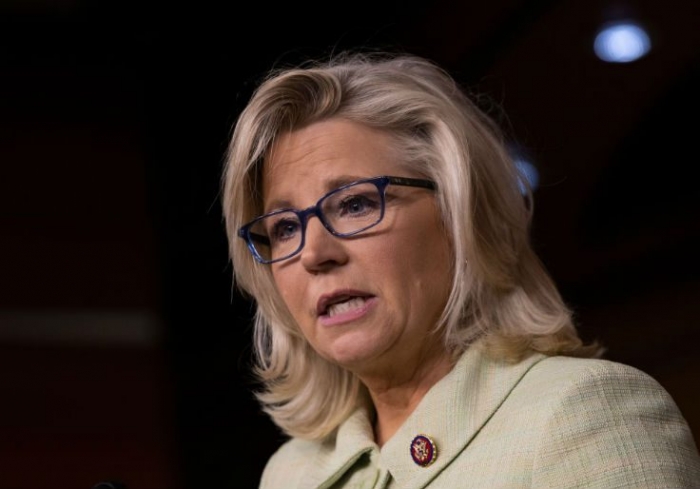 Cheney's legislative effort comes as GOP hawks in Congress have launched an offensive against the Trump administration's decision to again grant Iran sanctions waivers that permit it to conduct sensitive nuclear work, including at an underground bunker site that once housed the regime's atomic weapons program.

The legislation is yet another sign of mounting frustration among hawkish Republicans over the Trump administration's mixed signals on Iran. Critics allege the administration is backtracking on its own "maximum pressure" campaign on Iran in order to preserve possible diplomacy with Tehran down the road.

The Free Beacon reported last week that the Trump administration's State Department had signed off on the nuclear waivers, despite public and private pressure from anti-Iran voices on Capitol Hill. The debate marks one of the clearest divides yet between typically faithful Trump administration supporters in Congress and those inside the administration.