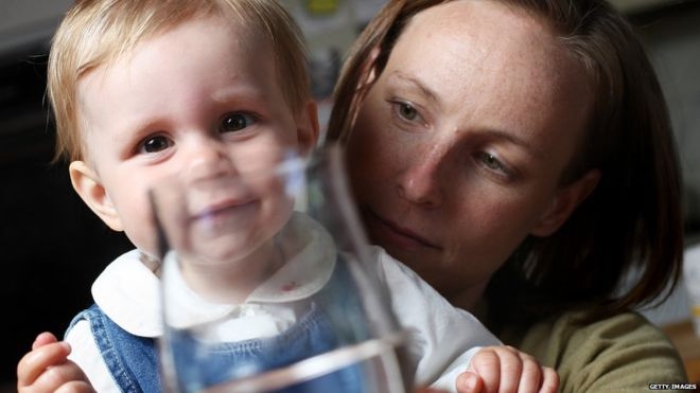 The amount of lead in the water supply of major Canadian cities exceeded safe levels in hundreds of thousands of homes, a major investigation has found.

Some areas showed lead levels "similar" to those in the US city of Flint, Michigan, during its 2015 water crisis.

Canada has the third-largest per-capita fresh water reserve in the world.

Lead contamination has been linked with low IQ in children, hypertension...