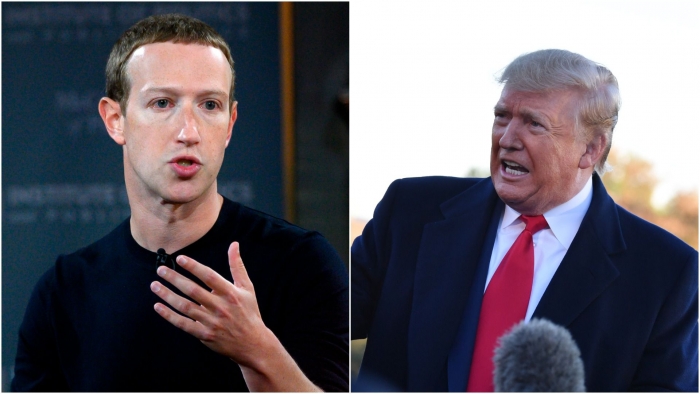 Top Republicans are privately worried about a new threat to President Trump’s campaign: the possibility of Facebook pulling a Twitter and banning political ads.

Why it matters: Facebook says it won't, but future regulatory pressure could change that. If Facebook were to ban — or even limit — ads, it could upend Trump’s fundraising and re-election plan, GOP officials tell Axios.

Trump relies heavily — much more so than Democrats — on targeted Facebook ads to shape views and raise money.
Red flag: Kara Swisher, of Recode, the...