US economy adds 128,000 jobs in October despite lengthy GM strike 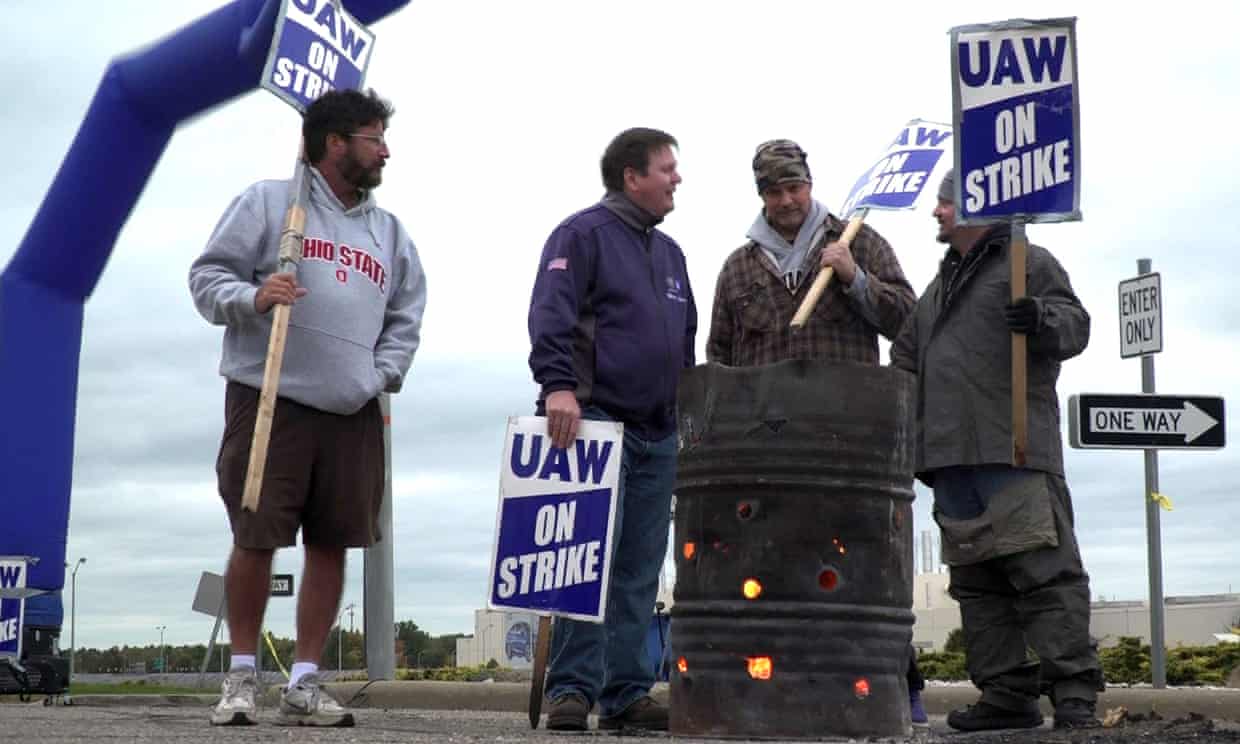 US employers added a solid 128,000 jobs in October, a figure that was held down by a now-settled strike against General Motors that caused several thousand workers to be temporarily counted as unemployed.

The labor department says the unemployment rate ticked up from 3.5% to 3.6%, still near a five-decade low. For the second straight month, average hourly wages rose 3% from a year ago.

The Labor Department’s report was much stronger than the one last month, helped in part by the end of a General Motors strike. ■ 266,000 jobs were added in...

“U.S. employers added 145,000 jobs in December and the unemployment rate held steady at 3.5%, signaling that the job market remains strong at the start of 2020...

WASHINGTON — The U.S. jobs market ended 2019 on a sour note, with December’s payroll and wage growth missing expectations, according to Labor Department...

The 2010s were an economic disaster
ANALYSIS

As 2019 comes to a close, American policymakers must face a harsh truth: The last decade was an economic disaster. If the 2020s are going to be any better, our...

A Better Way To Think About November’s Jobs Numbers

You’ve probably seen some headlines today about the latest unemployment rate (3.5 percent) or others saying 266,000 jobs were added in November. Those are the...

Growth of U.S. labor costs was not as robust as initially thought in the third quarter, suggesting inflation could remain tame in the near term. The sharp...

Hiring in the United States jumped last month to its highest level since January as U.S. employers shrugged off global trade conflicts and added 266,000 jobs...