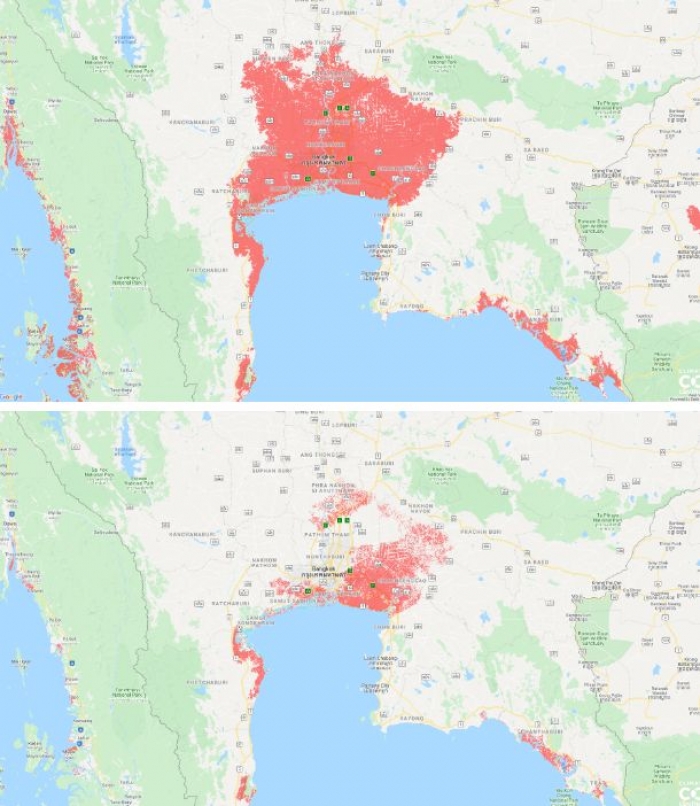 The number of people at risk of coastal flooding over the next 30 years is three times higher than previously believed, according to an alarming new study examining land elevation and climate change.

According to the findings published in the scientific journal Nature on Tuesday, roughly 300 million people are at risk of losing their homes by 2050 due to rising sea levels, largely in some of the most densely populated regions of the developing world.

The scariest thing about global warming (and Covid-19)
ANALYSIS

“Shifting baselines syndrome” means we could quickly get used to climate chaos. For as long as I’ve followed global warming, advocates and activists have...

Ella Rose had returned home from church on Sunday, ready to settle in for the afternoon, when her phone rang. It was a friend, Chad Oba, delivering unexpected...