Abortion, Justice, Courts, Alabama, Federal Courts
Save for Later
From The Center 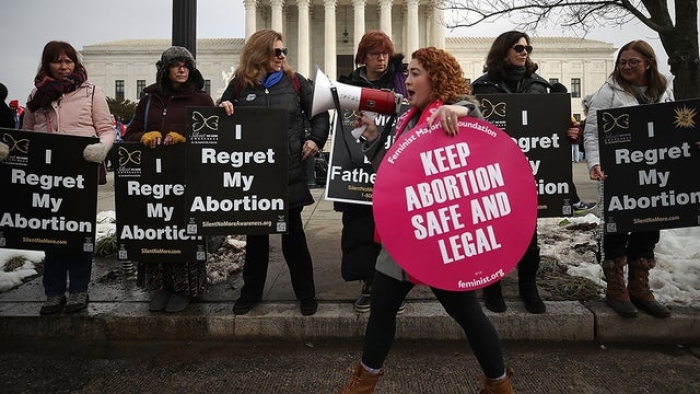 A federal judge on Tuesday temporarily blocked an Alabama abortion law that would have outlawed the procedure in almost all cases.

Judge Myron Thompson, a Carter appointee, issued the preliminary injunction. The law, which does not provide exceptions for rape or incest, was slated to take effect next month.

Thompson wrote that the Alabama law "contravenes clear Supreme Court precedent" and "defies the United States Constitution."
"It violates the right of an individual to privacy, to make 'choices central to personal dignity and autonomy,'" he added.