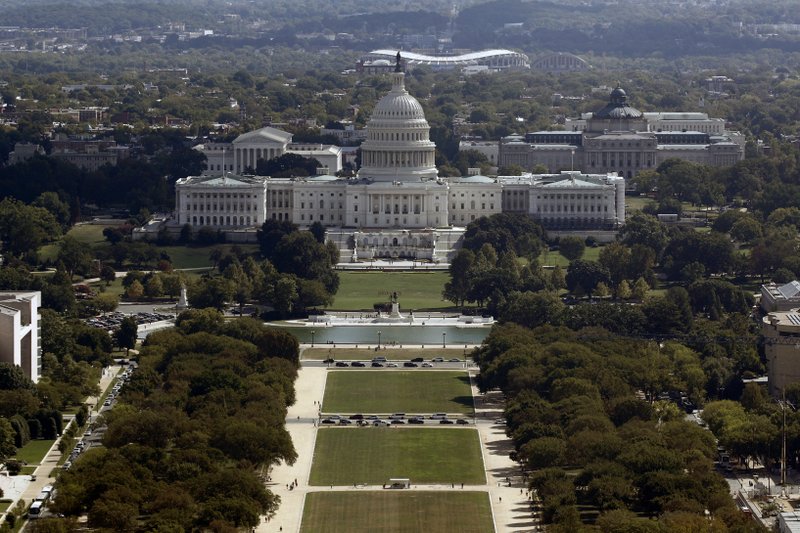 The federal deficit for the 2019 budget year surged 26% from 2018 to $984.4 billion — its highest point in seven years. The gap is widely expected to top $1 trillion in the current budget year and likely remain there for the next decade.

The year-over-year widening in the deficit reflected such factors as revenue lost from the 2017 Trump tax cut and a budget deal that added billions in spending for military and domestic programs.