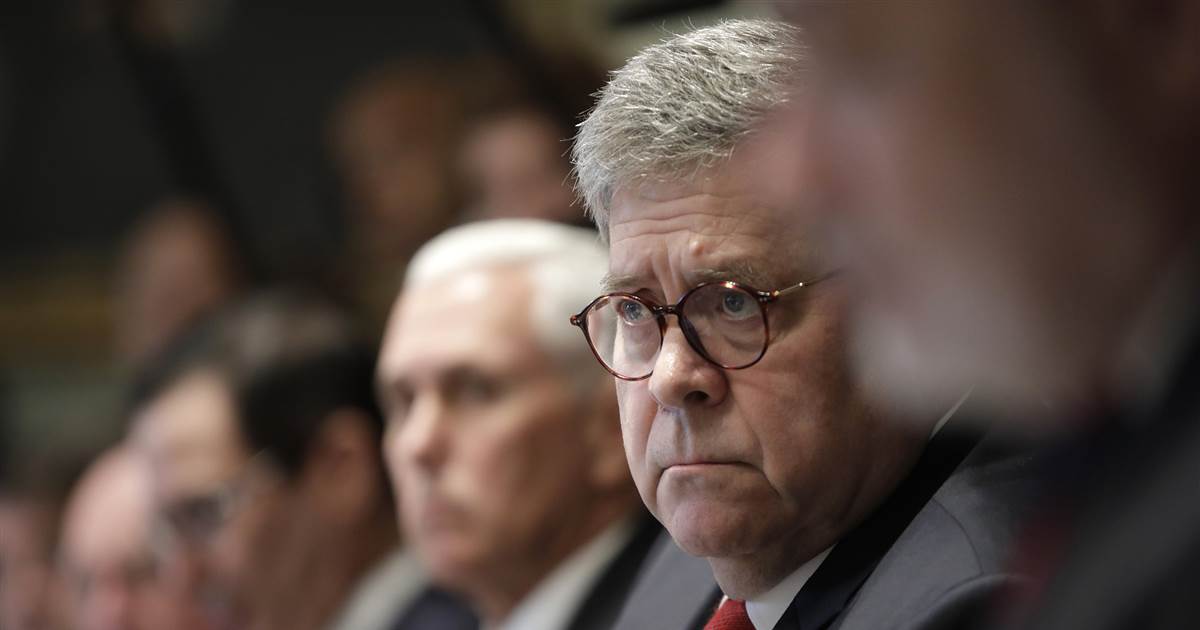 A probe by Attorney General William Barr into the origins of the Russia investigation has changed from an administrative review into a criminal investigation, a person familiar with the review confirmed to NBC News.

The review is being conducted by Connecticut U.S. Attorney John Durham. The New York Times first reported Thursday that the administrative review has turned into a criminal investigation.

It’s not clear when the change occurred, but the probe began in May as an administrative review.

The Times reported that the change in status gives Durham the...

Former Trump campaign aide Rick Gates was sentenced to 45 days in jail — to be served on weekends — on Tuesday in a Washington, D.C. federal court. Why it...