Faith, President Trump, Donald Trump, Religion And Faith
Save for Later
From The Right 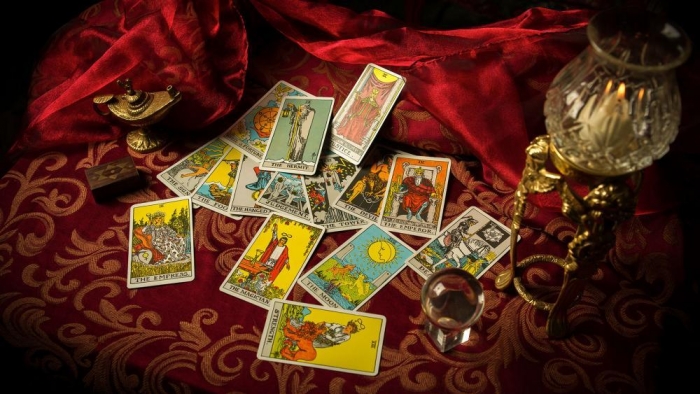 As if battling House Democrats' impeachment inquiry against him wasn't enough, President Donald Trump will next have to face a "binding spell" cast by "thousands" of witches late Friday night.

As Halloween approaches at the end of the month, several media outlets are reporting witches who oppose President Trump are planning to cast a "binding spell" on his administration. Such reports of witchcraft being used against the President are nothing new. Witches have been trying to cast spells against Trump since his inauguration in 2017.

Former Aide Says Trump Wanted to Go to the Capitol on Jan. 6, Was Aware Protesters Were Armed
PERSPECTIVES BLOG

News
The Bishop and the Speaker
National Review