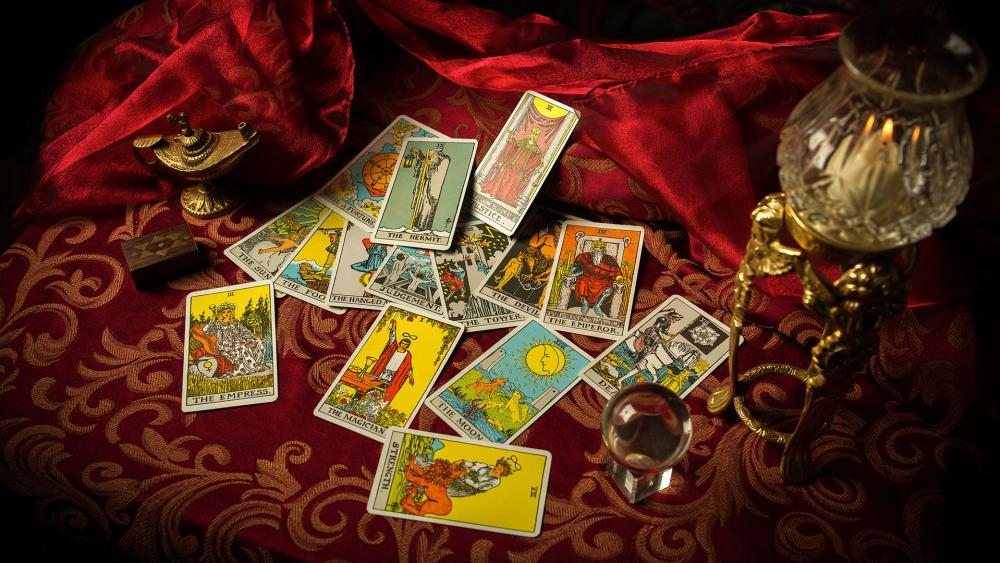 As if battling House Democrats' impeachment inquiry against him wasn't enough, President Donald Trump will next have to face a "binding spell" cast by "thousands" of witches late Friday night.

As Halloween approaches at the end of the month, several media outlets are reporting witches who oppose President Trump are planning to cast a "binding spell" on his administration. Such reports of witchcraft being used against the President are nothing new. Witches have been trying to cast spells against Trump since his inauguration in 2017.

The Supreme Court heard arguments on Wednesday in a case that poses a bizarre question: Once states provide public funds to private schools, are they obligated...

Astronaut Jessica Meir celebrates Hanukkah from, where else, space

(CNN)NASA astronaut Jessica Meir celebrated the first day of Hanukkah in a place with a spectacular view -- space. Meir posted a picture Sunday on Twitter...

As the political clamor caused by a top Christian magazine's call to remove President Trump from office continues to reverberate, more than 100 conservative...

How Trump Lost an Evangelical Stalwart

The publication is small, reaching just a fraction of the evangelical movement. But when Christianity Today called for President Trump’s removal in a...

At issue is Montana program that offered up to $150 tax credit to residents who gave like amount to organizations providing scholarships to private schools—and...

The U.S. Supreme Court hears arguments Wednesday in a major case that could dramatically alter the line separating church and state. At issue is a Montana...

In one of the nation’s least religious states, a group of faith leaders is trying to focus the political dialogue around our common humanity – and get a...

Trump portrays himself as defender of faith for evangelicals

MIAMI (AP) — Highlighting his record on religious liberty, President Donald Trump on Friday worked to energize a group of evangelical supporters who make up an...

Ex-Witch's Warning About New Disney Show: 'It's Not a Joke... That Realm Is Very...

A new Disney cartoon is teaching kids that being a witch is a good thing. It's called "The Owl House" and recently premiered on the Disney Channel. The show...

Kanye West Preaches Jesus Christ To 12,000 Students: ‘The Devil Had Me’

Continuing his quest to share the Gospel of Jesus Christ across the land, Kanye West performed a Sunday service before a crowd of over 12,000 students, in...

Betsy DeVos: Religious liberty in our schools must be protected
OPINION

There’s a reason why the First Amendment comes first. Our country was founded upon the “first freedoms” it protects. The freedom to express ourselves — through...

Trump Fighting to Put Prayer Back in Schools: 'We Will Not Allow Faithful Americans to Be...

President Donald Trump is unveiling new federal guidelines today to protect the constitutional right to pray in public schools. The president previewed his...