CURL: Hillaween 3: Clinton Haunts 2020 Race — Will She Rise From The Dead? 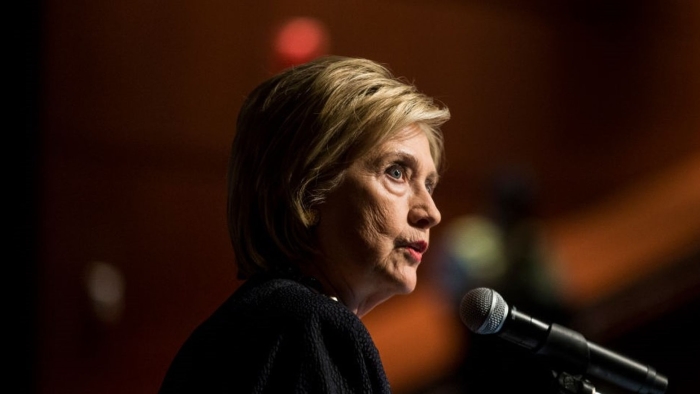 Like an unkillable zombie, she’s back. Well, she never really left, did she?

Hillary Clinton is the undead. Nearly three years after her humiliating defeat to President Trump, the two-time loser is the talk of the political world. Everyone wants to know one thing: Will she or won’t she? Even conservative blogger Matt Drudge got in on the act Tuesday, posting a picture of Clinton wearing a witch’s hat with the all-capitals headline: “Dem Halloween: Hillary leaves door open.”

Read full story
Some content from this outlet may be limited or behind a paywall.
Elections, Democratic Party, Hillary Clinton, Decision 2020, Democrat Primary

Cheney Loses and Other Takeaways From Tuesday's Primaries
PERSPECTIVES BLOG