Impeachment Inquiry, Lynching, Donald Trump, US Congress, Politics
Save for Later
From The Center 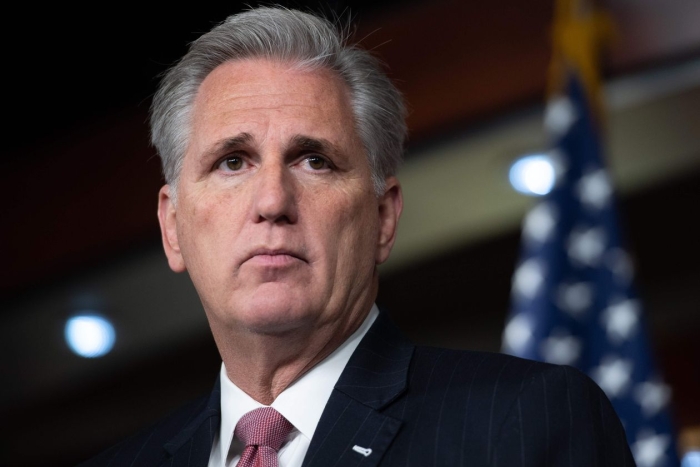 WASHINGTON—A tweet by President Trump comparing the U.S. House’s impeachment inquiry to a lynching became the latest test for Republicans, as GOP lawmakers seeking to criticize Democrats over the probe instead found themselves again on the defensive because of the president’s rhetoric.

“All Republicans must remember what they are witnessing here - a lynching,” Mr. Trump tweeted on Tuesday morning. “But we will WIN!”

More than 4,000 African-Americans were lynched in southern states between 1877 and...

Read full story
Some content from this outlet may be limited or behind a paywall.
Impeachment Inquiry, Lynching, Donald Trump, US Congress, Politics