The Death of American Citizenship

Open Borders, Sanctuary Cities, Immigration
Save for Later
From The Right 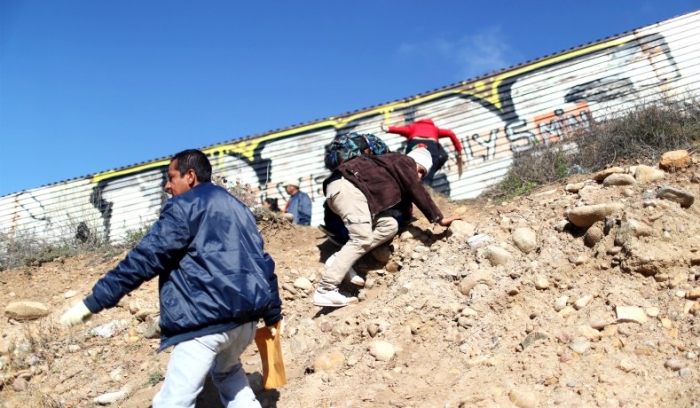 Open borders and sanctuary cities are blurring the distinction between illegal immigrants and Americans, and activist judges are eroding the Bill of Rights.

The American Founders institutionalized the best of a long Western tradition of representative government, with the U.S. Constitution and Bill of Rights. These contracts outlined the rare privileges and responsibilities of new American citizens.

Yet the concept of citizenship is being assaulted on the premodern side by the legal blending of mere residency with citizenship.

Estimates on the number of undocumented American residents range from 11 million...

Read full story
Some content from this outlet may be limited or behind a paywall.
Open Borders, Sanctuary Cities, Immigration