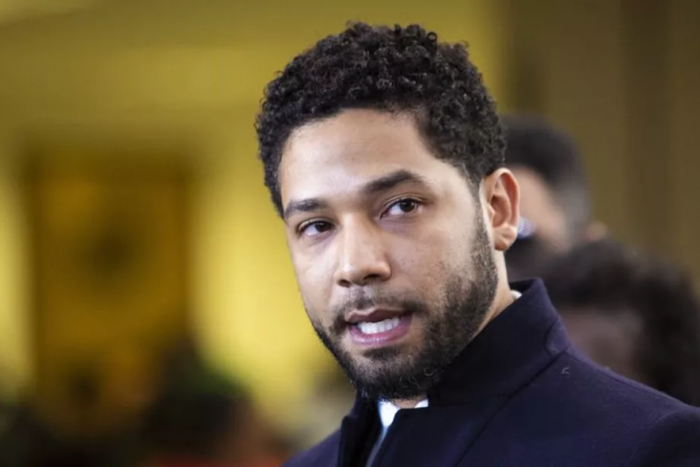 A federal judge denied on Tuesday a request from the actor Jussie Smollett to throw out a lawsuit against him from the city of Chicago seeking $130,000.

“This will be going forward,” U.S. District Judge Virginia Kendall told lawyers during a brief hearing Tuesday morning at the Dirksen Federal Courthouse.

Chicago hopes to recover $130,106 for the investigation it conducted after Smollett in January made the allegedly false claim that he’d been the victim of a racist and homophobic beating.

Read full story
Some content from this outlet may be limited or behind a paywall.
Justice, Chicago, Jussie Smollett, Court Cases, Race & Racism