The Facts on Mental Illness and Mass Shootings 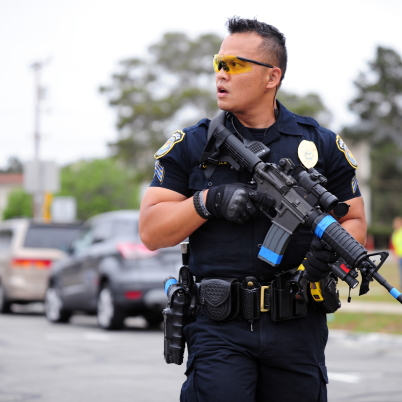 A: People with mental illnesses are somewhat more likely to be violent than those without a diagnosis. But a majority are never violent, and very little is known specifically about mass murder.

Is Trump correct that people with mental illness, such as schizophrenia and bipolar [disorder], [are] a greater threat to society?