The Liberation of Mitt Romney

Mitt Romney, Politics
Save for Later
From The Left 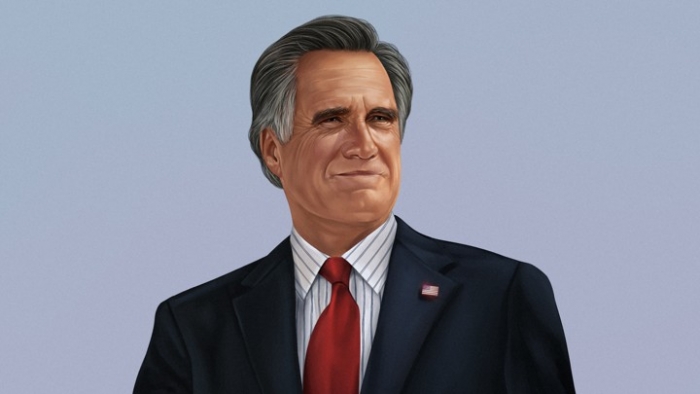 The newly rebellious senator has become an outspoken dissident in Trump’s Republican Party, just in time for the president’s impeachment trial.

Mitt Romney is leaning forward in his chair, his eyes flashing, his voice sharp.

It’s a strange look for the 72-year-old senator, who typically affects a measured, somber tone when discussing Donald Trump’s various moral deficiencies. But after weeks of escalating combat with the president—over Ukraine, and China, and Syria, and impeachment—the gentleman from Utah suddenly appears ready to unload.

What set him off was my recitation of an...

Read full story
Some content from this outlet may be limited or behind a paywall.
Mitt Romney, Politics