Radical Climate-Change Protests Coming Soon to a City Near You? 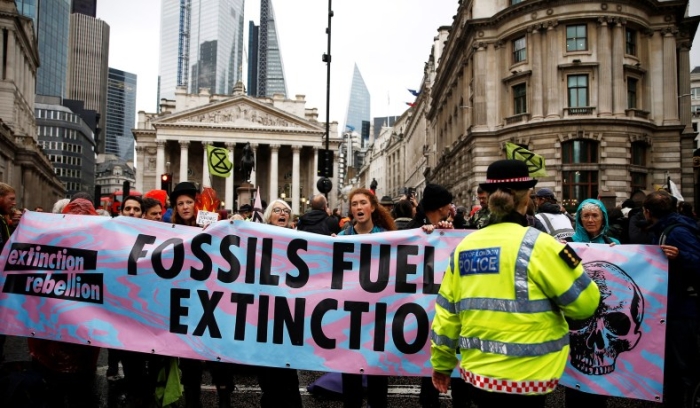 European cities are the model for extremists’ latest stunts, with commuter trains stopped during rush hour and thousands arrested.

London — I have seen what may be the future of climate-change protest. It isn’t pretty, and be prepared because it may be coming to American cities near you faster than you think.

I just spent several days in London reporting on the Brexit debate. While thousands of protesters who want to remain in the European Union did surround Parliament this past Saturday, they remained peaceful and law-abiding.

Public lands activists and a handful of lawmakers have long pushed for full, permanent funding of the Land and Water Conservation Fund, a federal program...

FALLS CITY, ORE. — A few hundred feet past this Oregon timber town, a curtain of Douglas fir trees opens to an expanse of skinny stumps. The hillside has...