Erdogan vows to 'crush the heads' of Kurds if they don't withdraw; both sides trade blame for violating cease-fire 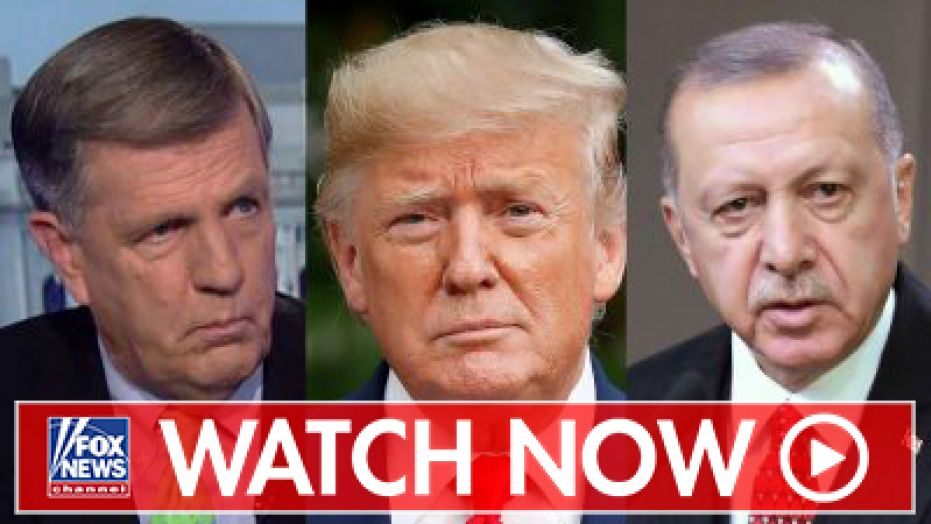 Turkish President Recep Tayyip Erdogan on Saturday promised to "crush the heads" of the Kurds in Syria if they don't fall back from the border's safe zone, according to reports.

The threat comes as both Turkey and the Kurdish-led Syrian Democratic Forces (SDF) claim the other is violating terms of a 120-hour cease-fire brokered by Turkey and the U.S. on Thursday.

NEWS
The Trumpite’s way: posturing to protect our culture and destroying others
Chicago Sun-Times

Although Donald Trump is currently the target of an impeachment inquiry for tying U.S. military aid to Ukraine to a demand that the nation "investigate" his...

John Bolton is not particularly concerned about receiving a present from North Korea this holiday season. In an exclusive interview with NPR, the former U.S...

The Trumpite’s way: posturing to protect our culture and destroying others
OPINION