Georgia Intends to Execute This Man, Whether or Not He Pulled the Trigger 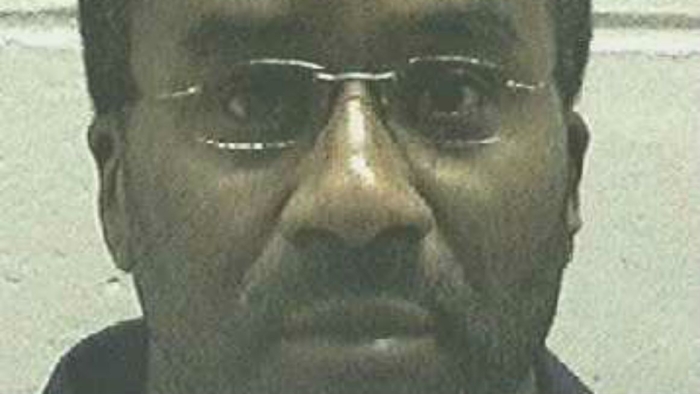 The State of Georgia plans to execute Ray Jefferson Cromartie, 52, at the end of the month. DNA evidence might prove that another man pulled the trigger, but the authorities have refused to do the tests to find out.

That's because Cromartie participated in the robbery that led to a man's death, making him a party to the crime. Under State Code 16-2-20, Georgia still considers him responsible for the murder, even if he didn't actually fire the shot.

Cromartie was convicted of the 1994 death of store clerk Richard Slysz in Thomasville. Cromartie and another man, Corey Clark, encountered Slysz when they robbed a Junior Food Store. During the robbery, Slysz was shot twice in the head, once under his right eye and once in his left temple. After Slysz was shot, Cromartie and Clark attempted to rob the cash register. When they couldn't access the money, they stole beer.

Clark testified for the state, saying that Cromartie fired the fatal shots that evening. Cromartie maintains that he was not the shooter.

Read full story
Some content from this outlet may be limited or behind a paywall.
Georgia, Criminal Justice, executions, Death Penalty, Capital Punishment and Death Penalty