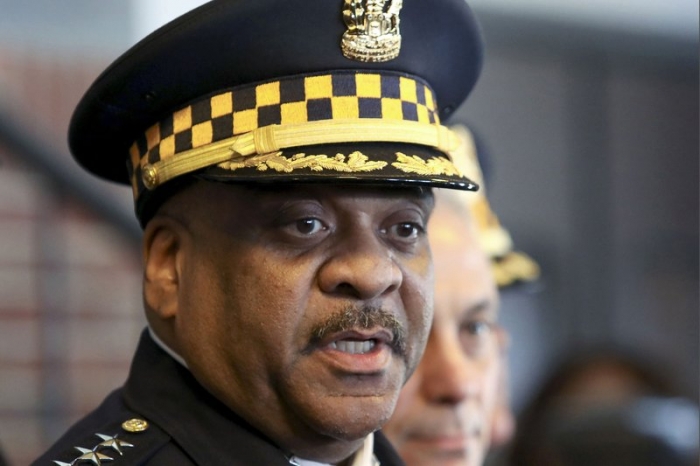 CHICAGO (AP) — Chicago Police Superintendent Eddie Johnson asked the city’s police department to conduct an internal investigation on himself Thursday after he was found lying down in a car.

A passerby found Johnson early Thursday in a car parked near a stop sign and called 911. Police department spokesman Anthony Guglielmi said in a statement that Johnson indicated he parked his car after feeling lightheaded. Officers checked on Johnson’s well-being and didn’t observe any signs of impairment.

Johnson drove himself to his home nearby.