Brexit: Johnson in race to win support for deal

Brexit, Boris Johnson, Great Britain, World
Save for Later
From The Center 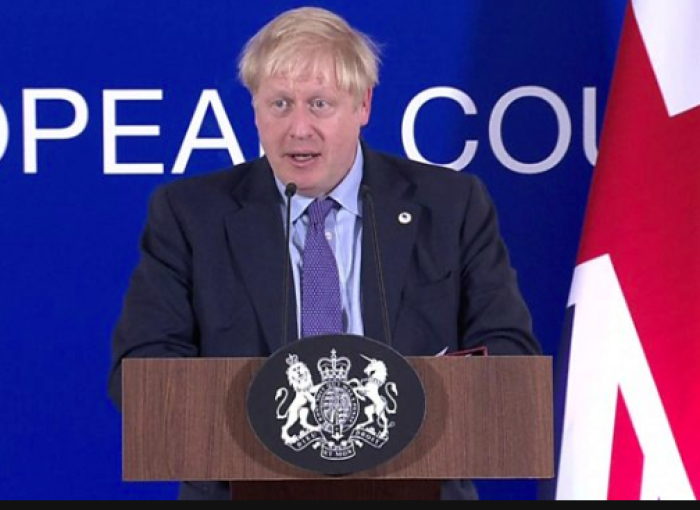 Boris Johnson is in a race against time to sell the Brexit deal he has struck with the EU to MPs ahead of a Commons vote on Saturday.

The prime minister insists he is "very confident" of getting the majority he needs to "get Brexit done" by his 31 October deadline.

But the DUP and every opposition party plans to vote against his deal.

That means he must persuade Labour rebels, ex-Tories and Brexiteers in his own party to get on board.

A spokesman for Mr Johnson said he and...