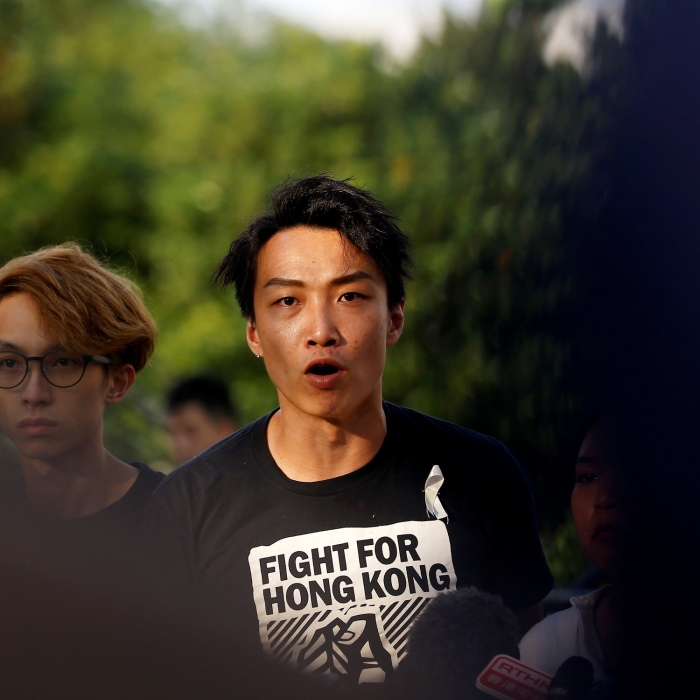 A brutal attack on one of Hong Kong's most prominent pro-democracy leaders, who was reportedly beaten with hammers by a group of unknown assailants, is being widely condemned by the territory's government, opposition lawmakers and Amnesty International.

Jimmy Sham, who leads the Civil Human Rights Front and has been actively involved in the months-long anti-government protest movement, was left bloodied and dazed after the attack Wednesday evening in Hong Kong's congested Mong Kok district.