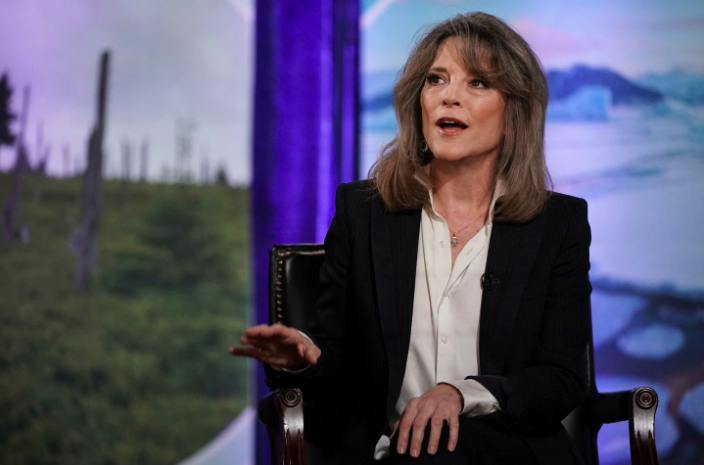 Marianne Williamson is a Democratic candidate for president.

A few of us weren’t on the debate stage last night.

Supported by its friends and sponsors in the corporate media, the Democratic National Committee has sought to narrow the field of presidential candidates at the very moment when it should be opening up. Placing a political straitjacket on our primary system, controlling the process via money and ridiculous rules, the party is risking disaster.

The establishment’s paternalistic insistence that, in essence, “it’s time to shut this thing down” — making sure...